The mere mention of Crème de La Mer inspires intrigue, adoration and cultlike devotion. It all began when Dr. Max Huber, a physicist, embarked on a healing quest after a lab accident. Twelve years and 6,000 experiments later, Miracle Broth — the legendary elixir — was born. Since joining The Estée Lauder Companies in 1995, La Mer has become the most coveted skin care brand in the world. 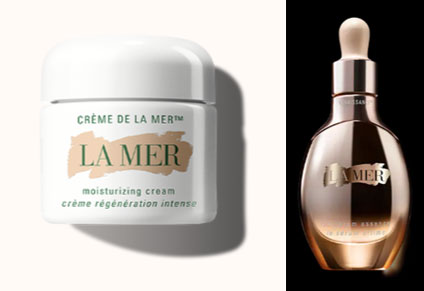 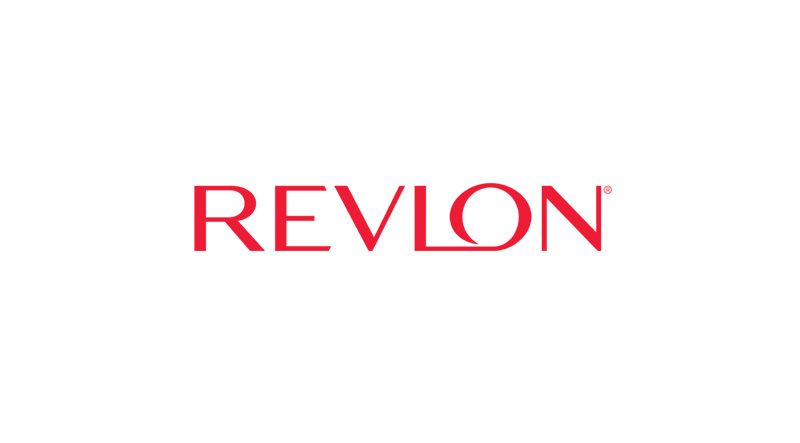 The iconic beauty brand that inspires women to express themselves with passion, optimism, strenght and style. 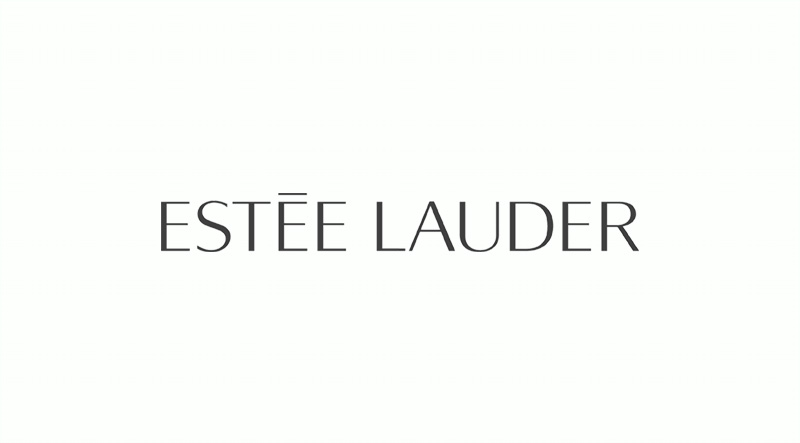 Your destination for high-performance skincare, makeup and perfume. 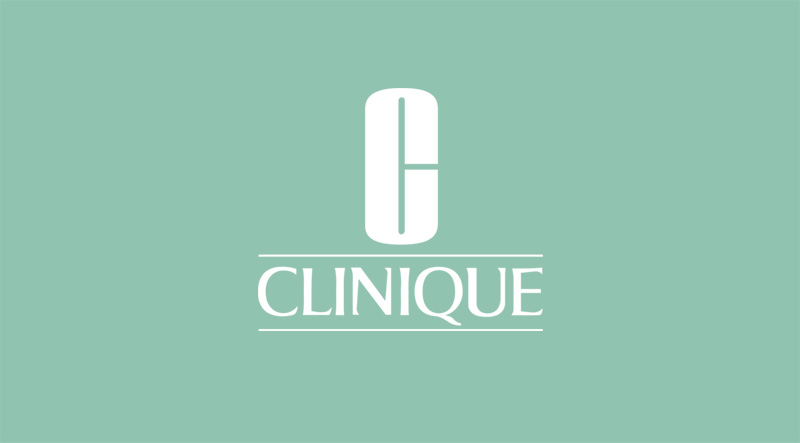 The first dermatologist-developed beauty brand that gives you customized solution based on your skin needs. 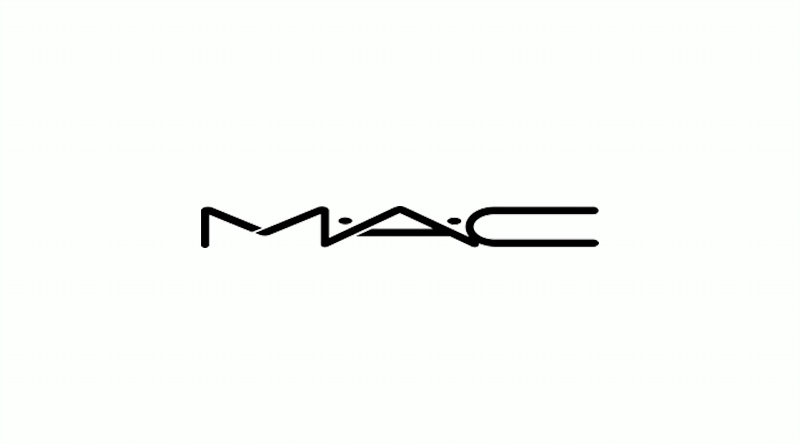 All Ages, All Races, All Gender. A professional makeup brand setting trends backstage at fashion weeks around the world. 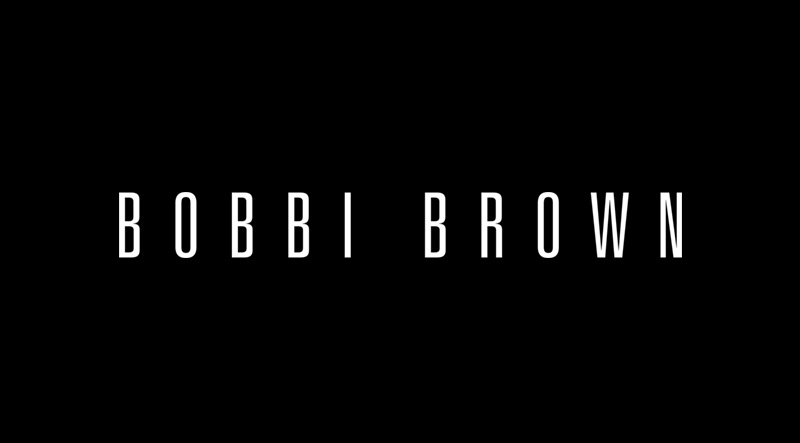 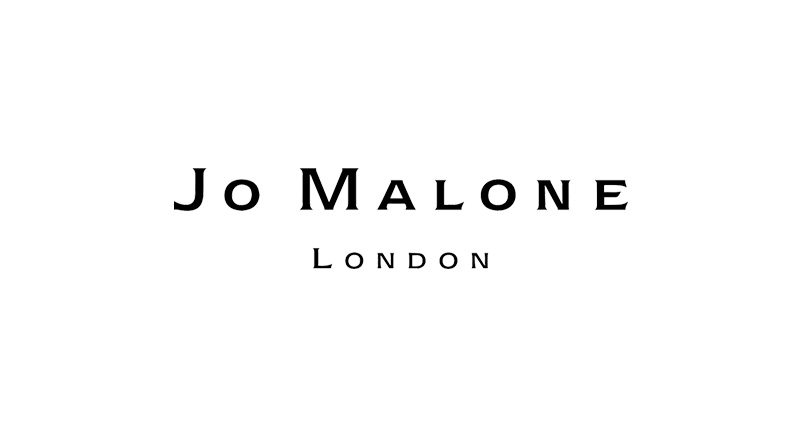 We offer opportunities for collaboration with investors, distributors, and other business players to jointly develop the domestic industry.