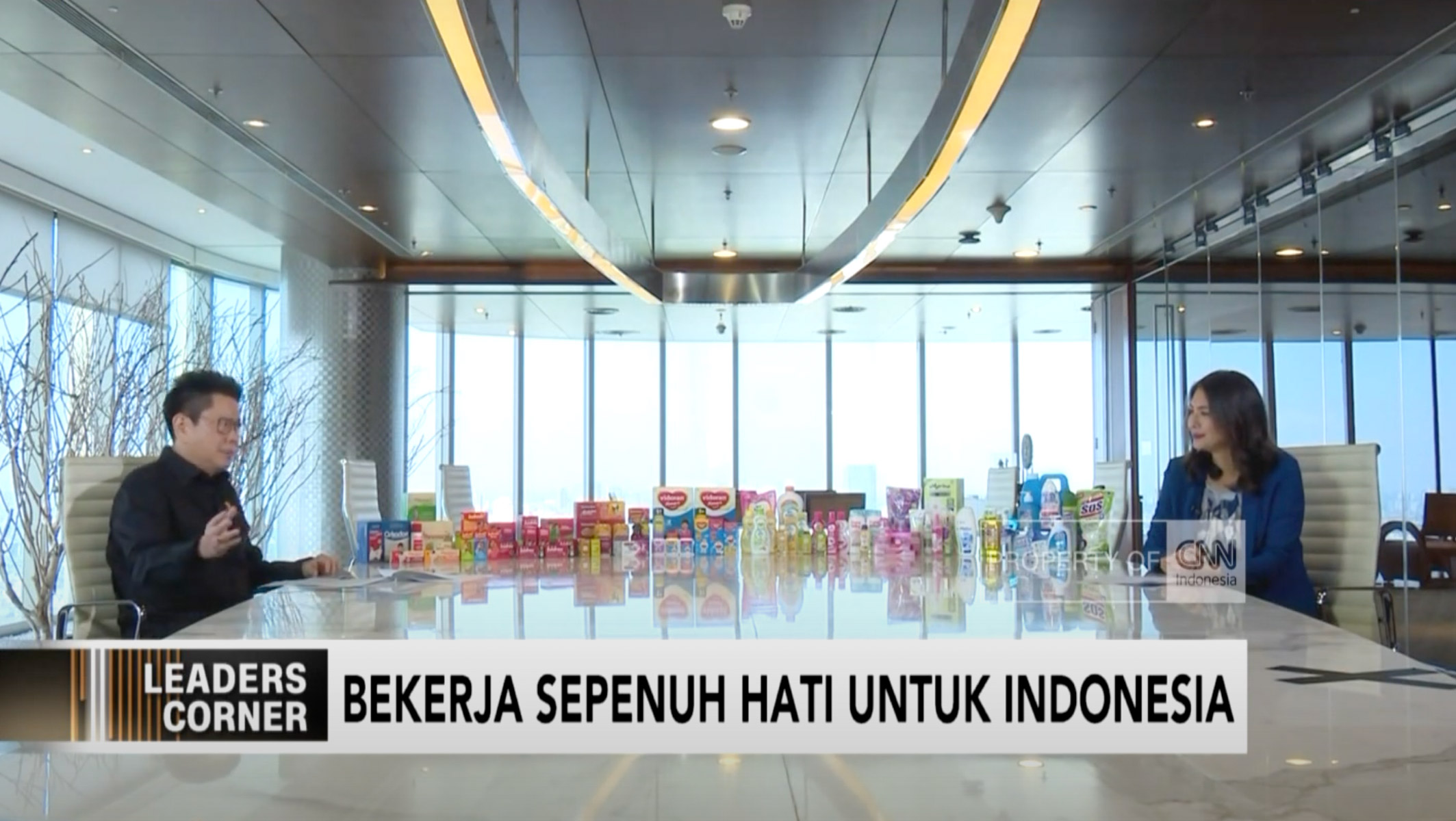 When the pandemic (COVID-19) hit the world, including Indonesia, and caused many companies to collapse, Tempo Scan Group managed to survive through the difficult times and even achieved a high operating profit in 2020. Seeing this achievement, Frida Lidwina, as a news representative from CNN Indonesia conducted an in-depth interview about the company's journey with the President Commissioner of Tempo Scan Group, Handojo S. Muljadi.

In the 50-minute program, Handojo explained the journey of Tempo Scan Group, which was established in 1953 until it managed to survive until today. Handojo mentioned that this is inseparable from the hard work of the entire Tempo Scan Group's big family who are able to work wholeheartedly for Indonesia even in difficult situations.

The interview, which was conducted in 2021 also discussed about the company’s core values, core business, challenges, achievements of the company, the company’s concern to the community, and the successful regeneration of leadership from Handojo S. Muljadi who has served for 25 years.